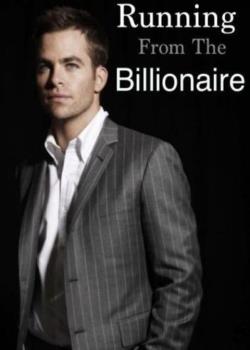 Running From The Billionaire

"I ran. Ran as fast as my legs could go. Away. Away from him. ~~~~~~~~~~~~~~~~~~~~~~~ Hailey Pritchett loved her job as the secretary of Henry Caldwell, the CEO of the Caldwell Industries. She was a woman who liked safety, and stayed far away from danger. However, the company is bought by a ruthless businessman who is known as the Sniper. Theodore Benson is a ruthless billionaire, and is known as the Sniper in the business world. Because he kills his opponents without letting them know. He bows down to no one, and when he wants something, he does everything - whether legal or not - to possess it. When Hailey and Theodore aka the Sniper, come face to face, Hailey knows that Theodore is dangerous. So Hailey does what she does best in the face of danger. She runs. But will Theodore let her get away? Theodore wants Hailey Pritchett, and won't stop until he has her - in every possible way. ~~~~~~~~~~~~~~~~~~~~~~~~