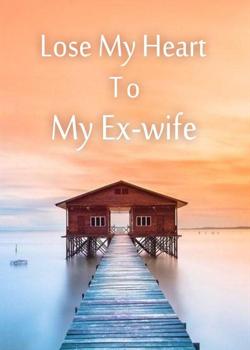 Lose My Heart To My Ex-wife

Sara thought that four years of marriage was enough to inflame a spellbinding romance with Jacob. However, when he divorced her, she knew that their marriage was incomparable to the enthrallment of his first love. While she was gone, he realized that he was hesitant to let her go. Sara thought everything was over until someone knocked on her door. Her ex-husband smiled playfully as he pulled her into his arms and said, "I want to marry you again. Let's go home, honey."