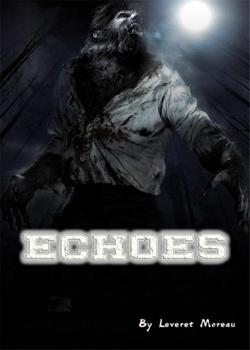 Alyx used to be a shining star, an Alpha with a bright future and a bright smile... until he fell in love with Ferr, another young Alpha. When their love was found, Ferr did what he had to in order to save his own skin; he put all of the blame on Alyx, and the werewolf was thrown out of his pack. Alone now, Alyx is a feral wolf killing anybody who comes near him to slake his thirst for blood. That is until he is captured by Clean- a handsome human with a cloak the color of blood. Can tame the wild beast Alyx has become? Who are the people who have taken a sudden interest in the rogue wolf? And why, exactly, was Clean out in the forest in the middle of the night with a trap meant for werewolves?