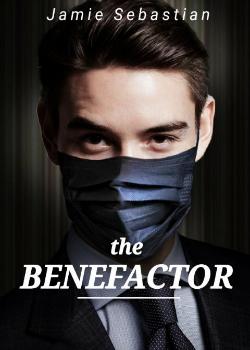 Jana Tesoro shouldn't be considered as a loner. She had friends named Ginnie and Kristof, an auntie named Sera and she even considered following the famous loveteam of their school, Lucas and Synthell, an integral part of her everyday life. That was all until, she had been transmigrated inside a game of love. Now she only had no one but her system, Vivien, who claimed to be trustworthy but always failed miserably. Things have gone smoothly at first. She even had the optimism to come back alive and kicking in reality. But then she met the man that is said to be her angel, but put her through hell instead. The promised safety was gone as the game entered the level she's been so frightened of; the devastation.