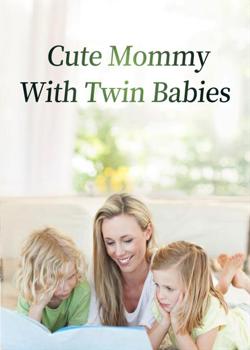 On her escape out of an arranged marriage, she had a crazy night with a strange guy... Six years later, she came back from abroad with her twin babies and embarked on the journey of revenge. Her stepmother and sister, whoever had hurt her should pay the price! In the meantime, however, the stranger that night also kept an eye on her and a cat-and-mouse game began. "Mr. Loren, Wilmett is out for a movie with your brother.” Loren, “Go get someone to break his leg and throw him out.” "Mr. Loren, some guy proposed to Wilmett!” Hearing that, he hurried back home and saw his little woman fiddling with a ring. He pressed her down against the sofa, his hot breath blowing over her ears, “Honey, let’s make some more babies.”