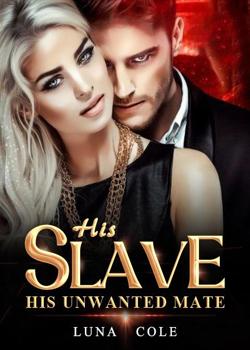 His Slave, His Unwanted Mate

Diana Lawson was the daughter of the most powerful Alpha. Unfortunately, her perfect life collapsed overnight when the slaves waged war against her pack. The princess, unwilling to endure fate, decided it was better to fight back than be trampled underfoot by insurgents. Lambert Hampton was fierce and ruthless. He slew Diana's father and became the new Alpha. However, he didn't seem as ruthless as the rumors had painted him. He seemed to have ulterior motives lurking behind his actions. As sworn enemies, they would have fought each other to the death, but fate decided to throw a spanner in the works. Destiny had bound them together as mates. How would they feel about being paired together against their will? What was Lambert's secret? Would the former Princess Diana regain her freedom? Even if it were so, would she be willing to kill the person who killed her father?