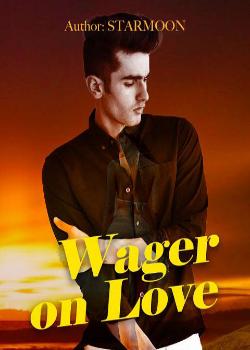 "Three years ago, Chynna Jewell was a freshman; during a summer vacation, she lost her way. She strayed into Joshua Baker's house and was forced to sleep with him all night. Three years later, her family was in decline and she was forced to attend a dinner party to meet the upper class. When she met him again, at this time, this man was already the president of the Bulcheri Empire, attractive and dazzling. He missed her for three years, deep into his bones, and just wanted to lock her by his side for a lifetime. She hated him and wanted to escape, but she couldn't escape from his palm."