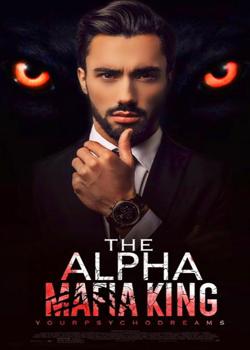 “Speak!” That is how he answers. He's a man with few words. Alonzo De Sina Marcovic, the Alpha of the Sina Pack breathes Fame and power. Still, his grandfather ‘Mazza De Sina Marcovic, A.k.A. Don Palumbo’ brought a lost lady as his mate, a woman he had never seen before. She lost her memory after being pushed into the sea but has no idea about who she is and without choice to work for a stranger, to— A Ruthless Italian Mafia Don and unknowingly to her is not entirely a normal human being but a werewolf alpha, but in all, a handsome one at that. She decided to be bound to him by getting tempted by him, but soon, she later finds out Who she is. She became a slave to her nemesis but will she forgive him when she gains back her memory of who she is and what he had done to her without him knowing? Will she make him suffer or accept her fate as his mate? A werewolf book with a touch of mafia settings. Enjoy