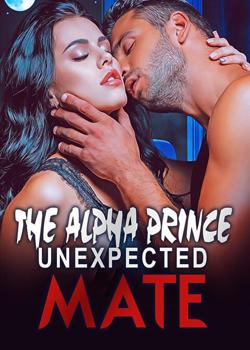 "Fuck me." The words slipped out of her tongue, past her lips, before she could do anything about it. Lancelot's eyes widened. He saw a golden ring form around Ziko's eyes; that was not a good sign. "What did you say?" She took one step towards him, slowly closing the gap between them. He wished she'll stop, still he wished she wouldn't. She didn't say anything, she just continued to walk towards him. Did she really know what she was getting herself into? Lancelot thought to control himself. He wasn't going to lose himself to her, he would have a shower and the bulging in his pants would reduce. Roxanne planted herself in front of Lancelot, she could feel his eyes burn through her skin. She wanted him now, and despite the indifferent look he tried to put up, the growth in his pants said otherwise; he wanted her too. "I said..." She placed a hand on his cheek. Lancelot's eyes fell to her lips and lingered there, so he saw them form the next words that came out of her mouth. "Fuck me." Ziko growled within him. He saw her bite her lower lip faintly, right before he lost every ounce of self control. 'Fuck it' He hissed. With one grip, he pulled her to himself and crashed his lips on hers.