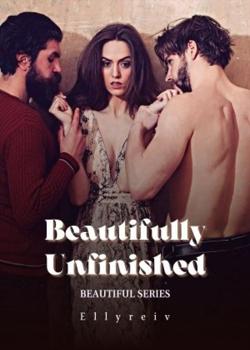 "One steamy night full of lust. One mistake never expected.” After a night of heavy drinking and clubbing with friends on a vacation in L.A, Miranda Rose found herself waking up completely naked beside the world-famous Satellite Patrol lead vocalist, Hugo Saint Clare. She woke up with no memories of how she had sex with the handsome crooner. Realizing that she gave up her virginity to the charming vocalist, she felt ashamed of herself for things that she doesn’t know what she could have done with Hugo during their steamy and drunken one-night-stand. Out of embarrassment and blurry details, she tried to push that event out of her head by moving on. She kept everything to herself knowing the global fanbase that the band has and how possessive his fans are when it comes to issues. Miranda didn’t want to ruin Hugo Saintclare’s career and remained silent trying to forget about what happened that sinful night. Seven years later, fate plays with her and Hugo, they end up meeting each other again by accident. Knowing how things ended when she left his hotel room seven years ago, she was scared of the possible changes this will cause in her life together with Benedict. Will there be a second chance for something they had, now that they have crossed each other's paths for the second time, or will it remain as something that is beautifully unfinished? "