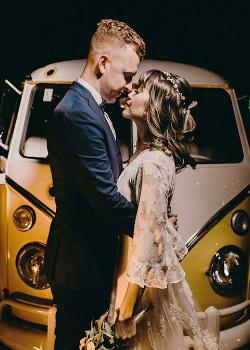 Prologue Diamond gaslow isn't your ideal supernatural . She ha 5 abilities yet she couldn't transform into anything. Neither is she a witch nor a confessor but anywhere she goes trouble follows. Knight had ruled the hybrid for 600 year and he had no queen nor mate beside him. Despite the fact that he was strong , a savage dorminat and was somehow compassionate ,he needed his mate to tame his beasts . Now a responsible noble like knight and a reckless girl like diamond gaslow. Will it ever work ?? Teaser Mine!! " A low growl startled diamond, although the sound was a bit far but she heard it anyways She sniffed the air and her eyes widened in distaste. As the scent got nearer, she dashed into the street. Thanks to her super speed she lost the scent . She had enough trouble on her plate right now and a mate was the last thing she wished for . Extract "Why did you run the other day?"Knight asked caressing diamond 'cheek dearly "Because I don't need a mate most especially a alpha king " diamond replied firmly "The moon goddess paired us together for a reason "Knight said nuzzling her neck. " don't be stupid boy! You can live without me so can I " diamond said lowly . The mate bond was pulling her, do she need to do something in order to escape. " I want to leave" she said " what if I won't let you?" Knight asked sniffing the beauty beneath him. Diamond stared out of the window. " Bye!" She said and vanished before Knight could say Jack. The fact that their mate left them got his beast raging . He picked up few things and smashed them. " how could she dissappear were- animals can't do that . Diamond gaslow might be a stubborn woman but the question is Who is she?? Of what spiece of the supernaturals did she belong to?? Tbc