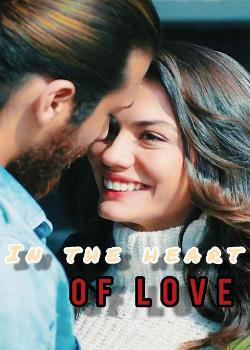 IN THE HEART OF LOVE

Julia is a young and beautiful girl living in the village, having the character of a dignified and principled girl, her mother who has always raised her alone since the disappearance of her father in a small village where they have been there for several years. Julia will have a relationship with a young man from the same village who unfortunately will suffer the latter's betrayal and unable to bear this will make a decision not only for his well-being but for the good of his mother from where fate will change when she meets an influential young man and CEO of a company naming Daniel. How will Julia believe in love again despite the betrayal she will encounter?