Athina, Is a young young woman who likes to have fun in life just a happy go lucky kid. Who doesn't care what will other people think about her she's just want have fun in life. When she's outside but When she's inside their house she's the innocent little girl that her daddy's daughter. She just doesn't like commitment because she thinks it's a serious matter when it comes to commitment. But she likes to fuck for fun. She have a what we called a 'fuck buddy' Who relieves her arousal. In some point in her life she will meet this serious lawyer. Will the lawyer can change her attitude? Will the lawyer can make her obey like a good girl? ... All my characters are flawed so be aware of that they have their own bad sides please don't judge them they are human too like you. This is an erotic story so please if you don't like any of these contents get out of here, thankyou. I don't update that fast so please be patient. The title is “Lust, That Last” I changed it sorryyy. 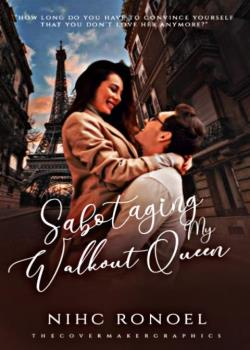 “How long do you have to convince yourself that you don’t love her anymore?” David believed to have been hurt by the same woman twice, leaving him with no other option but to hate her for the succeeding days of his life. 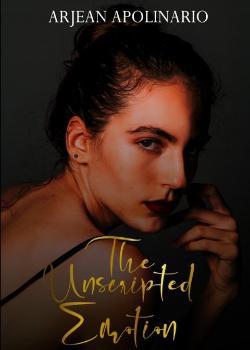 A ring? A thing that is so beautiful to wear... An accessory to your fingers - A jewelry, a simple jewelry. But I did not expect that this simple thing would give me a more complex life. A life I never dreamed of having but just happened to me in an instant. In the blink of an eye, everything changed - 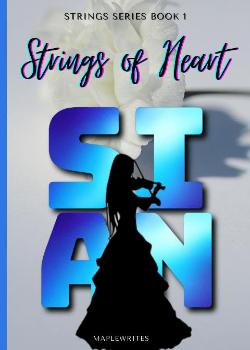 Strings Series Book 1 To avenge the life of a fallen autistic woman, that is Sisu's goal after entering Sian's body. Not until things went array and she discovered secrets after secrets. What will she do when these revealed her connection to this girl's life from the past and the future? 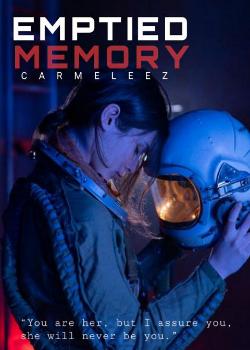 Decades ago, deployed without their knowledge that they were sent to return no more, a set of astronauts had been deployed to observe a black hole that is imposing a threat to Earth. Upon going back, Captain Henry and his team had decided to avenge their fallen members. But, as he strives to do it on his own ways, he ended up doing another problem to deal with—his creation of a 100% human clone of the person he has left in another world. In a new world that she was introduced to, a place where memories are being made and corrupted, how will she find out the truth if everyone around her including herself knows nothing about that emptied part of them?