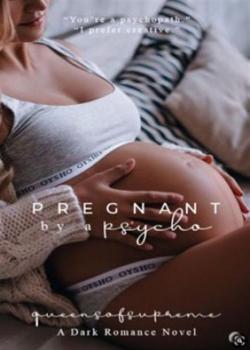 Pregnant By A Psycho

"Believe me, Angel, I did not kidnap your daughter," I shouted and she shook her head, tears in her eyes. "I trusted you, I begged you to be her father but you refused, and yet you came back on your own to kidnap my daughter." She replied and Simon stood there with a smile. "You have to believe me, Simon is a dangerous man. Angel, he kidnapped your daughter and wanted to kill her." I tried telling her the truth but she didn't believe a word. "Simon would never think about doing that. He loves Angel more than you will ever love anyone. He was her father for five years and where were you? Killing innocent people." She shouted. It's really true what they say, people change completely ones you leave. I know I would never stoop so low and Kidnap her daughter. What would I even gain from kidnapping my own daughter? I am the one that saved her, Simon is lying to her and she really believes him. Liam Salvatore, a nineteen-year-old who lost his parents at the age of eight turns to be a heartless psycho in order to never experience pain again but along the way, he meets Stacey Collins a broken girl who never wants to accept the fact he doesn't want to change. After five long years Liam and Stacey meet again but what happens when destiny plays a cruel game on them and Liam has no other way out but to sacrifice himself for everyone's happiness. 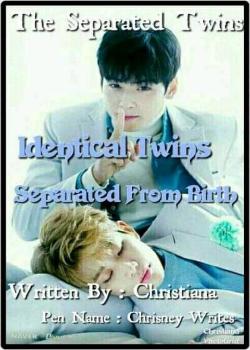 What would you have done when you realises that you have a twin? That's how the life of Micheal and Andrew is like They were separated from birth They never knew each other until fate brings them together Micheal the only child of a banker, aged 16, he is a warmed hearted person, he respects everyone he had an encounter in his former school where he found his look alike Andrew is a cold hearted person, his mom is a model, he explored life alone Kate is aged 15, she is the girlfriend of Andrew due to the way he treated her, she chose Micheal Which turns out that Andrew and Micheal and Andrew are twins However, it occurs that Andrew had an accident that almost claim his life, but he was saved by a couple,then he had a memory loss. After years of expecting him, he eventually come and then some bad happened They fought over Kate, this time it was terrible Who is going to have Kate?, will they ever reconcile? Let's find out in this fantabulous and interesting story, you won't want to miss out.. 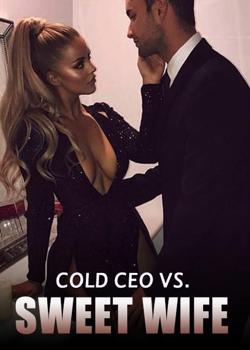 Growing up without a mother can be hard. For Jean Wen, life became worse when her father, Henry, brings home his mistress. With two half-siblings intent on causing trouble, Jean is shunned by Henry. Desperate to earn his love, she agrees to be sacrificed for familial interests. She marries a rich CEO in exchange for a land her father wants. However, her failure and added complications with her family mean that everyone abandons her. To find out the truth about her mother’s death, she even risks her life. Is it an accident? Or a murder? When her stepmother turns her back on her father, she chooses to stand by Henry’s side and save his company from bankruptcy. Alone in the world, Jean comes across her ex-boyfriend. Will his consideration rekindle her love toward him? Will she be able to make her marriage work? Turn the page to find out more! 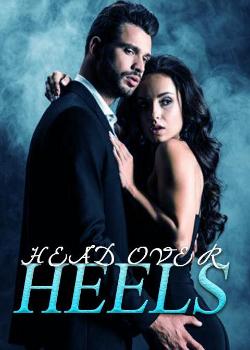 At the funeral, her husband cheated on her with her sister and nearly sent her to the hands of death. She lost her husband and her family’s company overnight. Everything happened so fast that she was driven to despair. At this very moment, he came to her life. Holding his hand, she begged, "Help me!" Holding her chin, raising it slightly, he looked indifferent and answered, "If you give yourself to me in return." She thought it was a deal between them, but he gave her the most profound love. Yet, their love was destined to be beset with difficulties. What was waiting for them in the future? 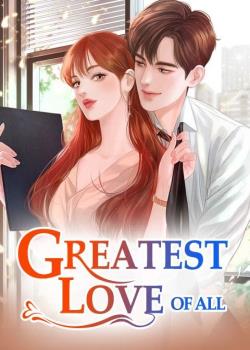 Greatest Love Of All

Ron and Holley were married four years ago. Their wedding was a great sensation, but their marriage was unhappy. Ron planned to send Holley to the prison, and announced that he would never touch her again. Holley spent four years in prison. When she is released, she feels wronged and doesn’t want to have any connection with him. Unfortunately, Ron comes to her once again, trying to play with her until he is satisfied. Could they fall in love with each other this time? 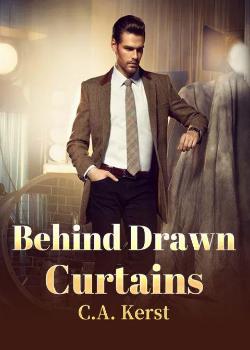 For most of his life E.J tries to hide behind drawn curtains, to afraid that the world will find out about his abnormal situation. The one where he needs to please his stepfather sexually every night behind the same drawn curtains. When E.J meets Christopher he wishes that he could be whole for him and be in his arms as a pure boy again, be he know that is impossible. Add in E.J's stepfather becoming jealous of Christopher and E.J feeling he will never be good enough to be in a relationship and E.J needs to choose between killing his stepfather to be with Christopher or committing suicide to get out of this situation once and for all. WARNING: This story may contain adult themes or sexual abuse. Do not read if this affects you in any way. This story however is based on things that do happen in real life. If you are being sexually abused, please talk about it and tell someone that can help you. This story has a rating of 18. If you are not 18 please refrain from reading since this story contains scenes of sexual nature as well as strong language 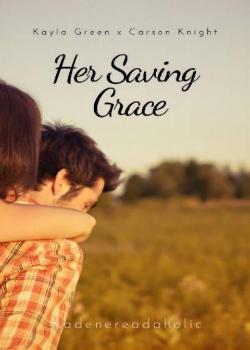 "Kayla Green is not your typical girl. She is known and she has friends. People talk to her because of her easy going personality and caring attitude. Even though Kayla seems happy at school and is always chirpy, she didn't have things easy at home, so she uses school and her friends as a way of escaping her problems. No one knew about her problems, not even her best friends. Carson Knight, the school's bad boy, who has his own secrets, has soon become a part of Kayla's life. He is very dangerous, cold hearted and a player. Would he be another bad thing to add to her life or would he be her saving grace?"

A short story book with lots twists...filled with lovely and caring personalities.. 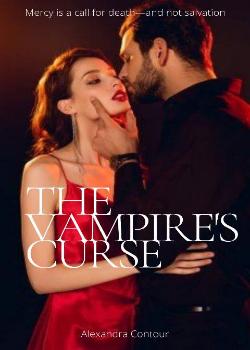 She is the product of a broken agreement, a curse and he is her owner. To him, to beg mercy is a call for death and not salvation. What happens if you were born to be owned by a vampire? ☆ "Let me bite you," he asked in a dark guttural tone, as his cold breath brushed to my cheek. "Does that mean I'm going to be a vampire? " I look at him with my misty eyes, begging the heavens to save me. "You'll just be my queen," and our world unite. 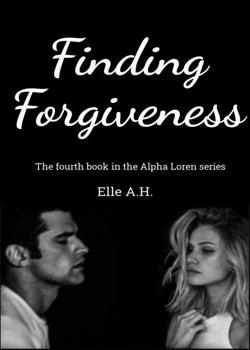 If you thought I was just going to just look into his watery blue eyes and simply forgive and forget, you can think again. If only it could have been that easy. After my own mate murdered my brother, things were rough...to say the very least. But what I didn't know was that this was just the first distant warning of the violent storm ahead. One that would throw everything into perspective, one that would give me memories I will never forget, and one that would begin with a fateful car journey to Mexico and the hope of finding forgiveness. 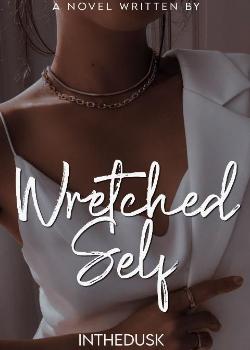 After her mother shoved her away, Astrallaine Sage moved with a woman she doesn't even know. She must be self-sufficient and capable of living alone — without leaning against any other walls. Will she be able to continue in life when a man appears and makes her life even more miserable? Will she be able to let go of the wretched version of herself? 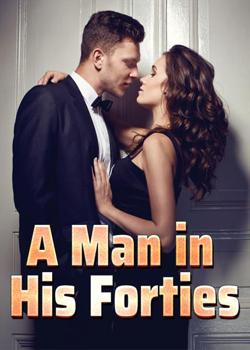 A Man in His Forties

Had it not been a paternity test done spontaneously, Albert Melville would regard himself as the happiest man in the world. His wife was the prettiest woman in City J who gave birth to a pigeon pair for him. Albert got a car and a nice place to live in the city. And he was also a doctor in MacPherson Hospital. But the paternity test told him that his twins had had two biological fathers. The girl was the child of another man, and the boy was his. 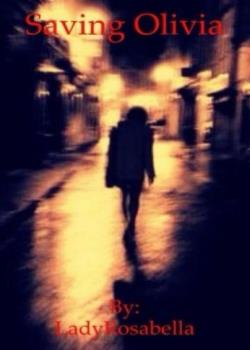 Livy has always had a difficult life, she's never been one of the girls with a million friends. One night a 'prince charming' in the form of a road worker finds her passed out on the sidewalk. This begins a rather forced friendship as they endure the tragedies that life rolls at them. Just a sweet story that WILL have a happy ending.