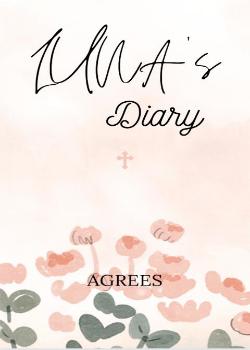 Writing in a Diary is so much fun and exciting. This is what Luna's feeling everytime when she writes in her diary. But from fun and exciting her diary will be the witness of all her struggles in her life in her Last year in HighSchool. Luna Sandivillan a 4th year Highschool student in St.Anthony. A Brilliant student in her class, she thought that her last year in High School will be smooth like her first 3 years; unexpectedly her last year will be full of challenges that will challenge her relationship to her Family,Friends and to the man she secretly loves. How will she face all the Challenge 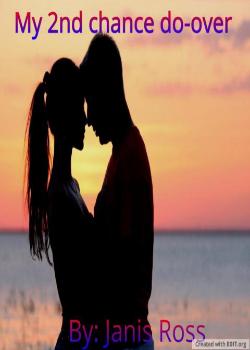 Two worlds collide when Ryder's gf cheats on him with Shadow's husband. Neither of them knew each other until one day he goes into the library and meets the woman of his dreams but sadly they have no chance together with all the baggage they both have. Maybe one day.... 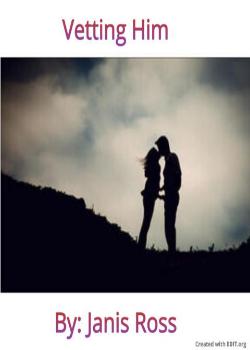 Rayne was a beautiful curvy woman but she didn't see that in herself. She thought no one would ever truly love her so when Kayne comes into her life she thinks it's all some joke. Can she get over her low self-esteem and let him into her heart... 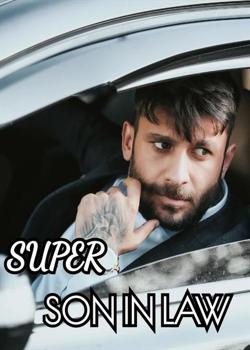 Ten years ago, thirteen-year-old Bai Shuang saved Lin Yuan's life when he was seriously injured. Ten years later, Lin Yuan, a nobody who was seriously injured and dying, has grown into an invincible God of War who shakes the entire underground world! In order to repay the kindness, Lin Yuan willingly gave up the supreme glory and dignity of being the God of War, and sign a contract of son-in-law, accompany her side. Lin Yuan did not care cold eyes and ridicule, , he endured humiliation and became the super son in law