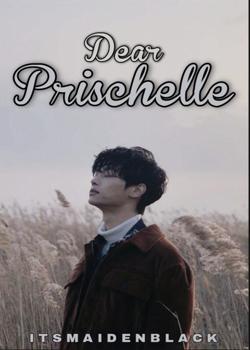 How long will your feelings stay inside your heart? Will you still carry it even though it’s slowly breaking you into pieces? It’s a story of a guy who keeps on loving blamelessly. 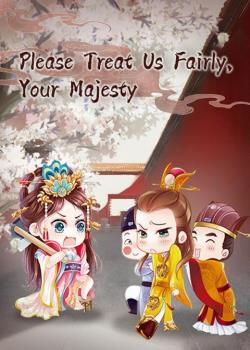 Please Treat Us Fairly, Your Majesty

It was said that imperial harems were living hard lives. The emperor had a thousand methods to make a harem die an ignominious death. Besides, she might die due to the countless frame-ups and schemes from other jealous harems. Eight babies in tens were dead before they were delivered. With respect to the lucky two coming to the world, one of them would die before he grew up, and the other one… It was firmly believed by Yun Cang, the emperor, that the other one would grow up to a pillar of the nation. Hua Qingxin asserted in a loud voice, “No! The other one will grow up with a distorted heart!” The emperor: “So is it the reason for you to go to Prince Yun Hai for shelter?” Jieyu Hua: “Yes… I want to share my bed with a man with strong chest muscles!” 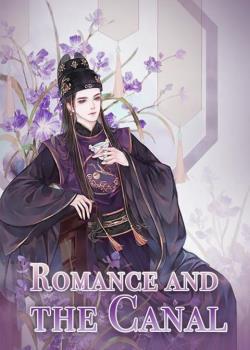 The head of Ma Family, person in charge of the second dam, died in an accident, and Ma Family was on the decline since then. The young master of Ma Family, a foppish "boy", reformed "himself" thoroughly and tried to take over the job of protecting and developing the second dam. "He" began to recruit boatmen, stand out in lion dance pageant and guard Ma Family and its fame. "He" fought against illegal salt vendors, and fought for the royal ticket, but became a prisoner due to dirty tricks of the enemies. Imperial censor Wu Zhong spare no effort in rescuing his sweetheart. Was Wu a gay? Did you know that the present head of Ma Family was a girl? 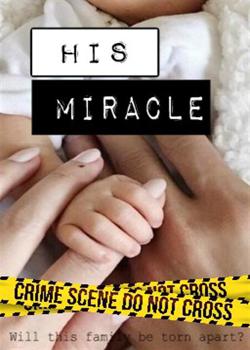 Seventeen and pregnant... Emily Wentworth is pregnant by the town's resident bad boy, Jake Melvin. But when Jake is wrongfully accused of murder, Emily must prove his innocence if she ever wants her baby to have a father. The two teens thought the drama was behind them. Turns out, it's only getting started! 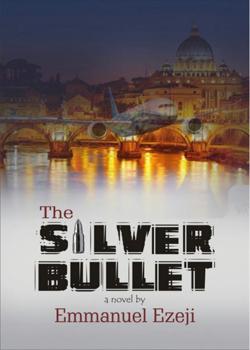 The Amara Quest trilogy follows a thrilling, creative and intricately woven tales of the exploits of a journalist turned CTAN Agent, Amarachi Bradley. Embarking on daring missions and traveling round the world with her tech savvy fiancé Derek Oscar, she takes on the world's most dangerous organizations and assassins. A captivating story filled with betrayal, loss and challenges from its opening page to the high crescendo conclusion; you wouldn't want to miss any book from the series. 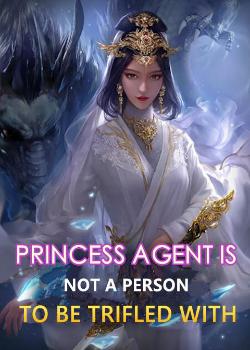 Princess Agent Is Not a Person to Be Trifled With

She, Chu Qiao, is the eldest daughter of the General of Hussars. Since she was born, she has got the title of Princess Ning'an and has been arranged to marry Prince Regent. It can be said that she is the most noble girl among the noble women, the brightest pearl among the pearls, but she is soft and weak. With the same name as hers, the reborn Chu Qiao used to be the ace killer of the 21st century. Now that she was reborn and became Princess Regent, it's time for her to turn the table around. 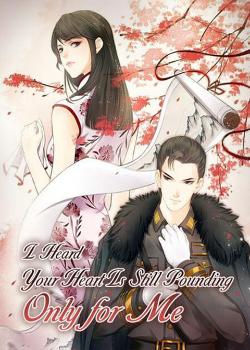 I Heard Your Heart Is Still Pounding Only for Me

The first time they met, he reached out to pluck her chin, casually asking, "How old are you?" She replied honestly, "Eighteen." As a hoyden who used to live on weaving wicker baskets, she had never imagined that Lord Shui, the man with the sheer power of his noble status, would be her man until he came up with a lie on the basis of superstitions of the old society which fooled everyone before taking her as his legal wife. After being doted on by him for a few years light-heartedly, she finally managed to figure out the exact reason for his love, just before she found out that he was about to marry someone else. She watched his new wife in a western wedding dress being kissed by him with a gentle and proud smile. The first lady of the governor had been degraded to a passer-by ever since, with her love that had been turned to ashes. 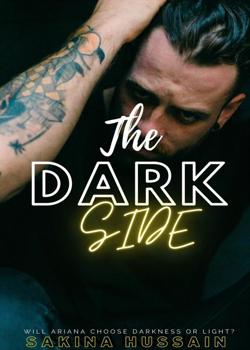 Torn Between Good And Bad. Justin is light, safe, good. Alex is dark, dangerous, bad. Ariana is torn between the two. She knows she should head towards the light but the element of darkness has always excited her. Darkness runs through her blood, darkness makes her heart go wild. Darkness attracts her, she's drawn to it like a moth to a burning fire. Which path will she choose? 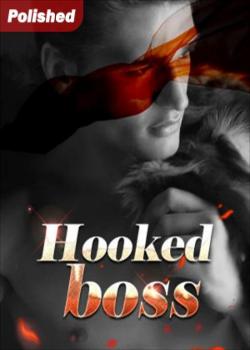 Sophie who had been cheated by her boyfriend then got drunk at a bar. To take revenge, she grabbed a man randomly and took him to the room. After a crazy night, Sophie found the strange man was a super handsome guy the next morning. Shy and shocked, Sophie ran away after leaving 150 dollars and scorning the man of his poor bed skills. However, she never thought the story would become so dramatic as the next day, she found out that the new coming president of her company was exactly the man she slept with last night! Worse than that, this new boss seemed very narrow-minded as he asked Sophie to come to his office on the first day. 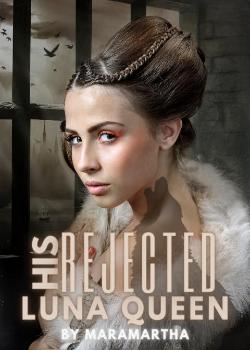 When the Alpha of Zebulun dies without an heir, the throne automatically falls to his sister, Hadiza, the mateless beta. But there's one problem. Female wolves cannot lead. Desperate to find her mate and keep the throne in her family, she joins a dating site that connects humans and werewolves. One mistake--a matchmake gone wrong leads Hadiza to an unexpected date with her mate, a human besotted by his long term girlfriend.