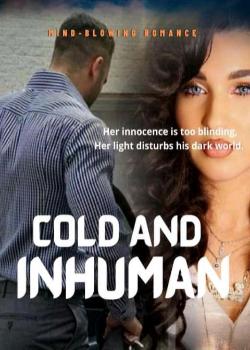 "You whore!" A masculine voice. "You philanderer!" A feminine voice with a very different accent. "You're a silly piece of woman! I don't know the reason why I fucking married you. You bundle of bad luck!" He bellowed. "Oh yeah?, You're a poor excuse for a man. My only mistake is that it took me till, after sprouting *I do* to realize that I'm marrying my fellow woman.! Following him all the way from Italy to Nigeria!"She smirked and spit on the floor. Her english accent a little different than usual. "I'll kill you in this house!" He bellowed as he charged straight to the woman who shot out of the seat to grab the nearest weapon but the man was faster, he grabbed her and started beating her up like his personal punching bag. The little boy stood at the door and watched his parents go about their daily routine. The twelve-year-old boy with dark curly hair and deep blue eyes, didn't know what to do, he was filled with terror, tears spilled from his eyes. Somehow, he's getting the feeling that today's gonna stand out from every other day. He stood in the shadows, just watching and crying. If he speaks out loud, they'll remember him and his father will beat him also. No one remembers him. Not unless they want to beat him too. Or say so many bad things about him. Then he saw the blow, heard the awful sound. The blow that made a difference. The blow that made that day stand out from every other day. His mom stopped screaming, she laid there on the floor, staring into nothingness. Dead. "Gia." His dad paused mid-beating. No answer. "Gianna!" He patted her white arms turned red from being beaten. Not even a blink of her deep blue eyes. Terror filled the little boy's system, a sound escaped his mouth, drawing the man's attention. "Oops. I've forgotten about you." He said to the little boy. He stared at his deep blue frightened eyes.....his mother's eyes. "Mom's dead..." The little boy said in a tiny voice. The man looked down at the lifeless white woman, tilt his head, "Seems like it." He looked at the boy with an eye filled with menace. "You'll pretend you didn't see a thing. You'll......" The siren rang outside. The police men had arrived and the little boy already knew that it's the neighbors that called them as usual to arrest his parents for disturbing the public. "OH no, no, no. Holy shit!" His dad's eyes filled with panic as he tried to bundle his mom's lifeless body and hide her under the dinning table, but it was too late. The police entered the house. He watched as the policemen pointed their guns on his father. He watched as his father raised his hands in surrender. He watched as they took his father away. He remained hidden, his blue eyes returning to the woman who laid on the floor, with eyes as blue as his. She was staring right at him. Finally, she sees him. Only in death, did she really see him. Something died in that little boy that day. Replaced with bitterness. 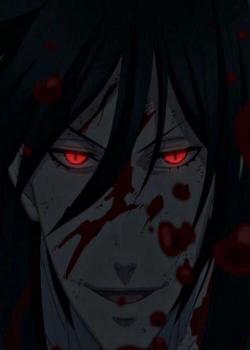 19th century Victorian Professor Arthur Caine, a gentleman with a penchant for mystery. Unravels London's most Mysterious Affairs one a time. His endearing fondness for the mystique will take him inside the mind of the England's most ruthless 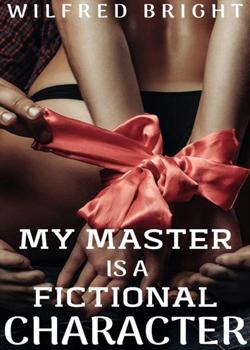 My Master Is A Fictional Character

This might sound crazy and totally untrue, but I just attended the burial function of my unrealistic character that is supposed to live in just my wildest imagination, and of course my book. I'm a writer, and i just finished completing yet again another interesting story... on my way to the publishing house, I came across a burial function and what got my interest, was the picture of the deceased. Blue long hair, flat nose, plum lips, round face, with a little touch of freckles. Not only did the deceased had the same description as my character, but also... the very same name of my character. Anna Steve. Anna Steve lost her parents at a very young age, went through the most tragic life anyone could ever have, worked as a bartender and then... as a stripper. This is the very same exact life character Anna Steve had before I killed her last week. (Sigh) it's either I'm crazy or the world is probably crazy, and that's why am seeing things. But unrealistic character was once alive and I killed her. Now I'm left with just one question, is there more like Anna Steve in the world?... My hunch proved right, when I got the most scariest visit from a handsome devilish villain in one of my books. His very first words to me were... "You should go into hiding, Janice... because you are about to become a character in my own book. PS: It's Horror with a slice of sex"