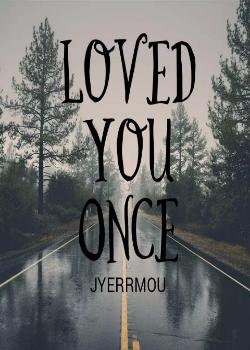 Andrea smith met a guy at a subway train when she was 12 years old. She and the guy became close friends until the mysterious guy just disappeared. After 6 years, she met a guy who always reminds her of the guy that he met at the subway. But at that time, she became clue less about every thing that happens around her. Markus used to make her happy every time that they were together and they became close when they got into a relationship. But When things get miserable in indescribable, what will she do? Markus Hakenson really changed her life. But is she going to give up once that she finds out about every thing and every heart breaking reason that Markus will state to her? Is she going to give up? Or is she going to fight, in the name of love? Will she still feel normal after every thing that happened in the past? Andrea is just an ordinary girl who makes mistakes like all the other girls. She is also someone who gets hurt when she is experiencing something deep inside. Andrea is simple but strong enough to face the challenges that she has in her life. But in life, in love, will she show her courage and courageously face all the challenges that destiny has to give? Let's find out!

Get Out of My Way, Devilish Duke!

When someone needs an enormous amount of money, what can they do to get it? Sell a kidney? (Yeah, that's an appropriate option) However, I became a game tester. All I have to do is to make sure that the MC and ML will reach their happy ending. Sweet! Easy Money! What if the game was harder than I thought? And what's this hidden task?! Do I really have to reach my own happy ending too?! 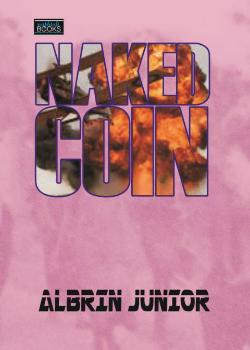 Naked Coin follows the travails of an Igbo family in the era of the Biafra War who lived in the then Midwestern Nigeria, Benin kingdom, and were nonetheless affected by the tribal strife and patriotic overzealousness surrounding the pre-war years and its antebellum. Ikenna’s family found wealth; they lost it all and would be driven to search for it again by all means. Ikenna found love before the war, he did foolish things for it and counts on love to see him through the horrid times as they ran from jungles to villages and back to jungles running away from war zones and deaths. In the end, deaths caught up with them, penury did too, love failed them, and an assumed brotherhood betrayed them. Ikenna and his family, or what is left of it must relearn to forge new survival paths around the same things that punished them; family, money and love 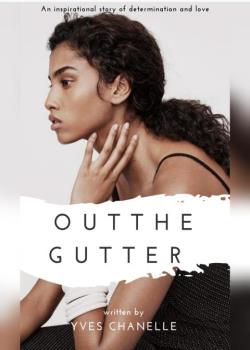 #Romance #Urban. [18+] MATURE CONTENT. Harlem's life changes when she's given a fully funded scholarship into one of the most prestigious universities of New York. She's going to experience the campus life and will come across rough paths that would only strengthen her the more. But most importantly, she finds new love. In someone she never considered her type of man. Adventure, partying, sororities and fraternities, art and crushes await her. "I ain't like other girls. I don't take shit. I'm from the streets. the hood is part of me. But that doesn't mean I don't want to be someone tomorrow. I will be someone."