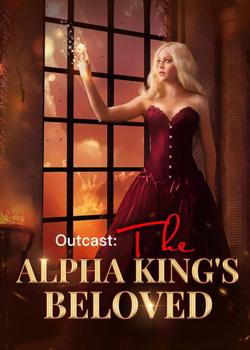 Jennifer Smith was Alpha's daughter. Her family was destroyed by traitors in their pack. Her mother died of an illness; her father was murdered by the Beta; and her pack was taken away. Alone and stranded, Jennifer escaped to the Dark River Pack, where she lived as a slave. Although she was continuously abused and insulted, she never yielded or admitted defeat. Her mate turned out to be Anthony Jones, the lycan prince of Osman Kingdom. The Osman Kingdom ruled all the packs. But the noble prince seemed to have his own secret. Jennifer's strong power attracted the prince, and she was soon brought to the Royal Training Ground, where her fate changed forever. Hungry for revenge on those who had destroyed her family, Jennifer focused on training hard and getting stronger. Would Prince Anthony refuse Jennifer because of her humble identity? What would happen to them on the training ground? What would she choose between love and hatred? And what was the prince's secret?