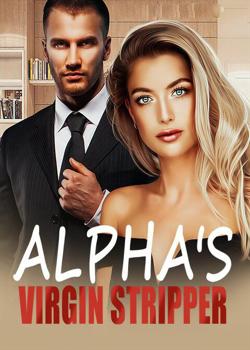 BLURB "I, Alpha Lake Rush of the Rush Pack, hereby reject you as my mate. But you have to keep working for me!" "Wait, what?" At the tender age of eleven, JoJo Wyatt had been forced to grow up faster than she was supposed to. A product of a cruel father and a weak mother, she soon realised she had to be the breadwinner for herself and her sister, nothing else mattered to her - not even the hottest men. Infact, she abhored them. After the horrible night, she had sworn to avoid any contact with the male specie but that was until she began to work for him, as his stripper. Meanwhile, Alpha Lake Rush, 30, was the most feared Alpha in the country, laddened with his own fair share of life's struggles, he only learnt to be cruel, and reckless to them, so much so that he rejects his two mates. But what happens when he finds yet another mate? And she becomes his stripper?