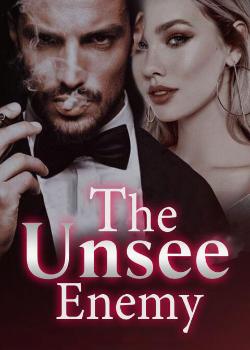 When Emma Cartwright gets some very (very) bad health news, she handles it in just about the last way that anybody who knows her would expect. Namely, she heads out alone to a bar on Friday night, intent on having her first-ever one-night-stand. A single night of escape with a scorching guy, and then she’ll focus on her treatment and recovery. After all, what’s one night, really? Ever since coming back from Afghanistan two years ago, Dean Jessop’s life is all about ‘just one night’. No commitment; nothing permanent; nothing long-term. He meets Emma and one night of hot sex later, she sneaks out of Dean’s place while he sleeps – and they both think that’s it. Neither expects to see the other ever again. A month later, a chance encounter brings them back in to each other’s lives. They strike an agreement which includes: casual sex only, nothing too personal, and they can end it anytime with a single word. What Emma and Dean don’t count on is developing strong and real feelings for each other, despite Emma hiding her disease and Dean running from his guilt. When Dean finally tells Emma what happened in Afghanistan, she wonders if she can confess her own dark secret. But can she really expect him to forgive her for hiding her illness from him? If she tells him the truth, will he be there for her through it all? And can she help him make peace with his own demons? The Unseen Enemy is created by Marysol James, an EGlobal Creative Publishing signed author.